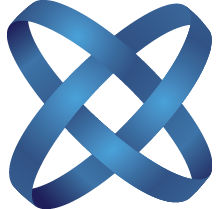 Non-Stop Marketing Ideas Just for You!

"Out of the box" marketing ideas that will help grow your business.  Most of us have limited marketing budgets and staff so we have to make do with little resources.  This will be the best idea session you have ever had!

You must be a member in order to access this site. Please contact support@conveyservices.com if you have any questions.

Your account is protected with two-factor authentication. We've sent you an email with a code to enter below. Be sure to check spam filters if you have not received the email.